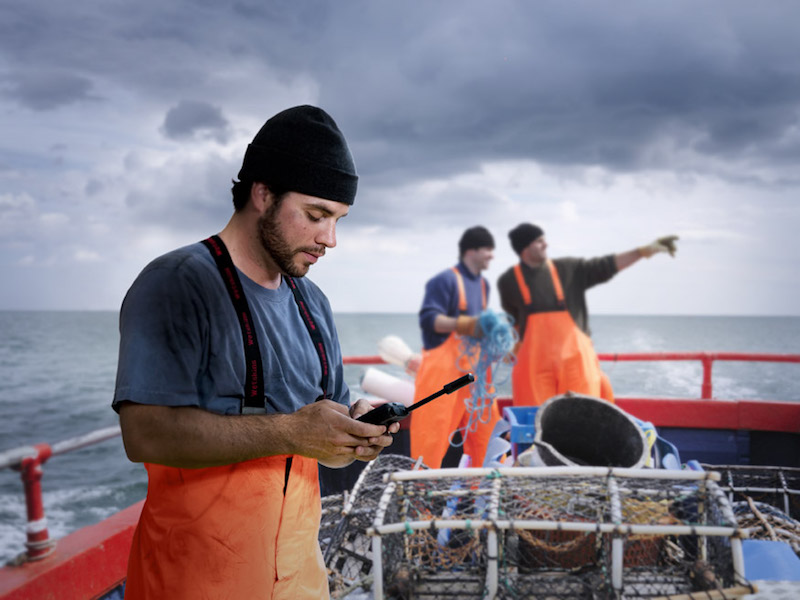 For many fishing enthusiasts, deep-sea fishing is the ultimate experience. Miles of crystal-blue ocean on all sides; the cool sea breeze; the chance of hauling in a record-breaking catch — all are intensely attractive prospects. If this sounds wonderful to you, it may be time for a deep-sea fishing expedition!

Popular hubs for deep-sea fishing include Louisiana and Florida, which both provide several entry points into the Gulf of Mexico and the Atlantic Ocean. Most Pacific deep-sea fishing originates in Canada and Washington State. It's always worth checking marinas anywhere though to see just what they offer.

Posted by Outfitter Satellite on 5/11/2017 to Inmarsat FleetBroadband

The End of Life for Inmarsat Fleet 33, Fleet 55, Fleet 77, and MPDS have been announced.   These are legacy services that currently operate over the Inmarsat-3 (I-3) satellites.   Inmarsat C service will continue and will be migrated to the newer Inmarsat-4 (I-4) satellites.

Inmarsat has promotional programs to help former Fleet 33, 55, and 77 customers transition to current service offerings which include: 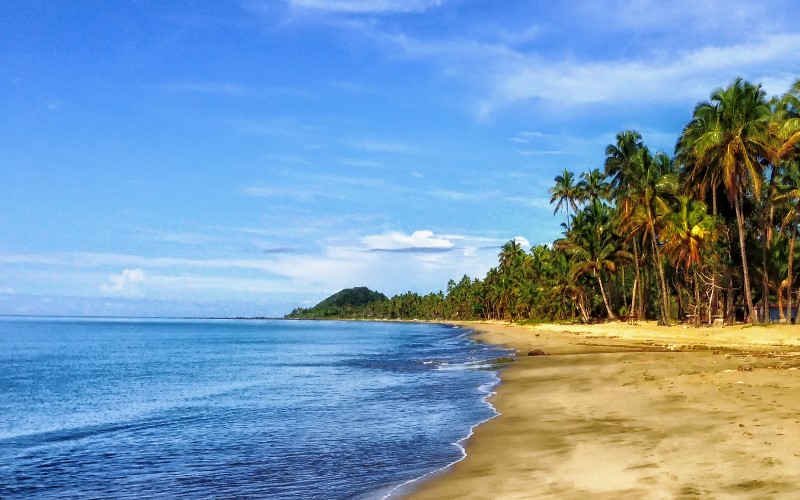 Posted by Michael Denning on 2/18/2017 to Inmarsat FleetBroadband

Who doesn't love sailing? Fresh, tangy air, pure sapphire waves, soaking up the sun on deck with a cold one; these are all images brought to mind that send devoted sailors out on the water again and again. Add a means of keeping in touch with land, and you have absolute perfection. Check out our marine satellite phone equipment for a means of staying in contact, and then it's time to plan your trip!

The Caribbean is a favorite destination for sailors. North and South Americans are lucky to have it so close by, and travelers from the world over mark it on their maps as their dream vacation. Here are some of the best Caribbean islands for sailing. 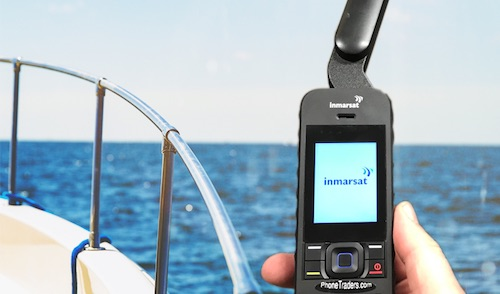 Why You Should Bring a Satellite Phone Out to Sea

Posted by Jim McKinley on 12/8/2016 to Inmarsat FleetBroadband

Why You Should Bring a Satellite Phone Out to Sea

It takes only a passing familiarity with boats to know about radar and marine radios, and we've all seen both in television and movies. They've become constant in people's minds when they think of traveling over water.  However, because of these assumptions, people underestimate the utility of satellite phones on a seafaring voyage. Having a satellite phone can save your life, even when your vessel is equipped with other electronics, and at the very least it can help you keep in touch much more easily while away from land.

Posted by Outfitter Satellite on 8/25/2016 to Inmarsat BGAN

Effective August 25, 2016, some Inmarsat terminals may need a firmware upgrade.  Read the article to find out more.

Posted by Outfitter Satellite on 10/14/2015 to Inmarsat BGAN

Anyone that has used video conferencing services over Inmarsat realizes it's expensive.  This article does not cover Inmarsat video streaming solutions specifically developed for broadcast quality media.  Instead, the article focuses on practical videoconferencing.

During the early years of the Iraq War which started in 2003, Outfitter Satellite offered videoconferencing equipment like the Talking Head 2.  It used the ISDN 64 kbps data supplied by an Inmarsat GAN terminal like the Thrane and Thrane Capsat Messenger.  The combined cost of this hardware was around $16,000.  The 64 kbps GAN data cost users around $7 per minute.

The video quality of the Talking Head 2 was poor.  If the news reporter transmitting the story kept their head still and there weren't any large moving objects in the back scene, the quality was decent.   If a large object moved across the screen behind them, the video compression algorithm simply couldn't keep up and everything became a blur.

In 2010, Inmarsat BGAN or Broadband Global Area Network was launched.  Small portable BGAN terminals offered Standard IP data speeds up to 492 kbps.  Specialized ISDN-based products like the Talking Head 2 were no longer necessary.   In fact, software-based solutions using a Windows PC or Macintosh computer could be used.  The BGAN hardware cost was typically around $3000.

In addition to Standard IP data, Streaming IP data with a minimum Quality of Service or QoS is also available.  Various streaming speeds include 128 kbps, 176 kbps, 256 kbps, 384 kbps X-stream and High Data Rate HDR up to 800 kbps.  These services are billed by the minute of connection time and are very expensive.

At your home or office, you probably pay a flat monthly fee for unlimited internet access so  Skype is a great videoconferencing solution.  YouTube or Skype can be used to stream  Inmarsat video but it is an expensive choice.   Skype was designed to maximize sound and video quality by using as much bandwidth as is available.  A class II BGAN terminal, like the Cobham EXPLORER 510, provides typical data speeds of about 350 kbps (2.5 MB per minute).

*Note: Any prices listed here were accurate as of the time of the first publication of this blog article.  Prices, terms, and conditions are subject to change without notice.

Posted by OutfitterSatellite on 2/26/2015 to Inmarsat BGAN
If you have any of the following devices, Cobham Firmware Version 1.21 should be dowloaded at your earliest convenience (RECOMMENDED MEDIUM PRIORITY):
Read More

Posted by Outfitter Satellite on 3/13/2013 to Inmarsat BGAN

Thrane and Thrane (now rebranded as Cobham) has released a critical firmware upgrade for the SAILOR 500, EXPLORER 325 and EXPLORER 727