The Next Generation for Satellite - Iridium Certus

The next generation for satellite communication is almost here, and it is called Iridium Certus. For those who travel outside where normal cell coverage extends, satellite handhelds and internet terminals provide the ability to stay in touch with family, business contacts, and emergency personnel. As we become increasingly reliant on technology, and specifically the internet, the need for faster and more reliable internet connections through portable satellite terminals has dramatically increased.

Connections of the Past

Iridium, long regarded as the king of the satellite communications world, utilizes sixty-six main satellites in low-earth orbit (LEO). This affords the best connection for satellite since their satellites are in constant motion overhead. Anywhere on the planet, including extreme polar regions, have the same connection ability to Iridium. No matter where you travel--even in valleys, canyons, on top of mountains, at sea, or in the air--the Iridium satellites can be accessed.

Up to this point, data transfer speeds on L-band satellite have been painfully slow, especially for Iridium handsets. The average download speed of 2.4 kbps (kilobits per second) is about 20 times slower than the dial-up internet connections of the nineties. And while Iridium's pilot and other competitors stationary-satellite broadband terminals offer better connection speeds in the 400-600 kbps, these speeds still do not come anywhere close to LTE/4G cellular connections or cable/DSL connections for home use, which average in the multiple MEGA bits per second (Mbps).

Enter the potential game changer in Iridium Certus, which is slated to offer a maximum throughput of 1.4 Mbps as well as multiple tiers of service. This is exciting news for the industry and will afford the end-user multiple options for L-band satellite broadband connections. Currently, Iridium will be offering the following service levels:

Potential abounds for business as well as personal use from the person hiking the Appalachian Trail simply needing to stay connected to social media, to the CEO climbing Mount Everest needing to monitor his business. Iridium Certus will fundamentally change how satellite internet works and will make broadband internet access available anywhere on the planet.

When, Where, and How Much?

Details about the terminals, cost of the service, and timeline still remain largely unknown; however, Iridium has stated that Certus terminals will be built by Cobham, L3 Communications, Rockwell Collins, and Thales USA offering users several choices for equipment.

The Iridium Next satellites continue to be launched on a regular schedule, and the launch pace has been accelerated in recent weeks. The last launch on October 9, 2017 set 10 more new satellites into orbit bringing the current total to 30. The next launch of 10 additional satellites is planned for December 22, 2017 bringing the total of new satellites to 40. As they are launched, they are being positioned to replace the aging current satellites and begin immediate service once testing and positioning are complete.

Outfitter Satellite has been on the forefront of new technology in the satellite world for over 20 years. As soon as the new equipment and service plans for Certus are available, Outfitter Satellite will be able happy to assist in upgrading equipment or service plans. For those with existing handhelds, the new satellite system will be backwards compatible, and will undoubtedly provide even more reliable service than existing satellites.

Stay tuned to Outfitter Satellite for more information about Iridium Certus, the new equipment, and the new service plans related to Certus. 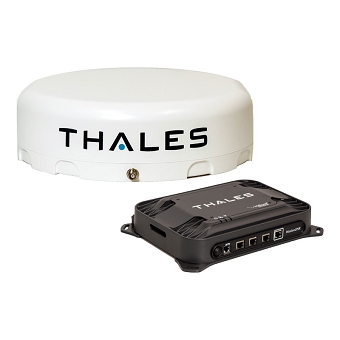 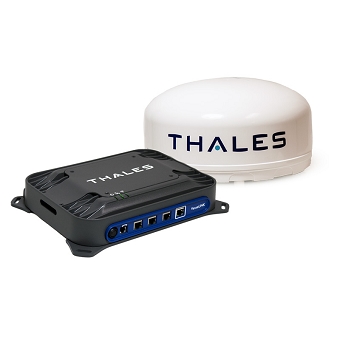