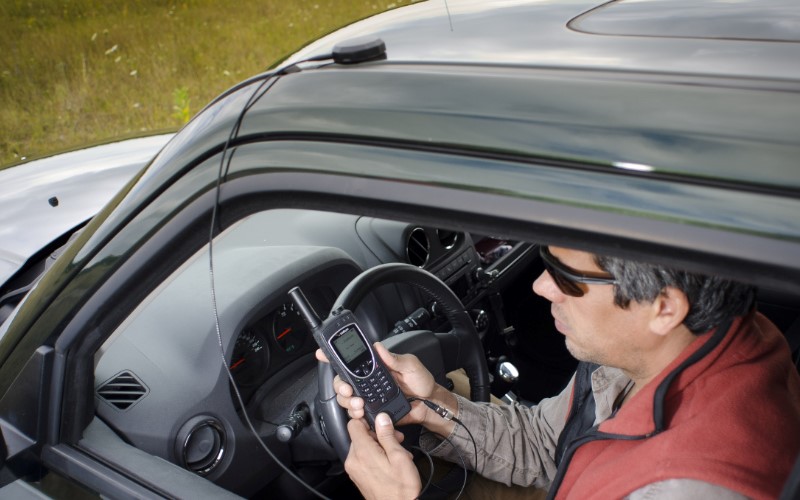 You may hear that satellite phones cannot be used indoors. It is true that satellite phones rely on a clear view of the sky, as they require line-of-sight to a satellite on their network in order to have a signal. Not even using one next to a window will be effective. So, what if you can't necessarily be outside? Maybe you need to use a satellite phone while inside your car, boat, or aircraft. For the purposes of satellite phone functionality, these all count as "indoors" and have a negative effect on your ability to get a signal. So what do you do? Are you out of luck?

The simple answer is no. You can get around the need to use the satellite phone strictly outdoors by installing an antenna on the outside of your vehicle or building. Outfitter Satellite carries the equipment you need for this purpose.

Posted by Outfitter Satellite on 3/10/2017 to Inmarsat BGAN

For many years, the Hughes 9201 was queen of the BGANs. Fast, easy to configure, and relatively portable with great battery life, the 9201 has served the niche market of providing internet access where nothing else can for many years. But with new technology like the Cobham 710 and the Hughes 9211 with HDR capabilities and improved interfaces, the 9201 is fast becoming obsolete with a broken-functionality web interface and a troublesome alternative app. With that in mind, there is a great way to breathe new life into the old queen of the BGANs and it starts with a functionality already built in.

Built into the 9201 is a functionality called “ACA” or “automatic context activation.” When paired with a device like GMN’s Optimizer, the BGAN can be set in this mode and require no interaction to initiate a standard data connection. In the past, using this functionality without using a device like the Optimizer to curb unwanted data usage could result in high bills or using prepaid units unnecessarily. By using this setting, it drastically reduces setup time and interaction with the device itself and enables the user to get right to work.

The key to this setup is a personal hotspot and firewall device called the Optimizer. The Optimizer has a two-fold purpose. First, it provides a Wi-Fi hotspot for devices to connect to. Wi-Fi has become the de facto standard for connecting devices to the internet, and the Optimizer excels at this. Secondly, and perhaps more importantly, the Optimizer provides a physical firewall for your mobile device or computer meaning that the only data the Optimizer allows your device to pull from the BGAN is routed through their app or connection compression. This allows you to keep the setting on your device the same and not have to worry about unwanted data usage while connected to the BGAN. The Optimizer stops any and all unwanted traffic.

Historically, using the 9201 could be a rather complicated process. Making sure drivers are updated, settings are correct, initiating a connection through the web interface, and so on. Using ACA and the Optimizer streamlines using the connection process immensely.

How It Is Done

A Word to the Wise

Remember, this method is NOT recommended if you connect directly to your BGAN. The chance for unwanted data use is much higher using this method. It is recommended to only use this feature if you are connecting to the BGAN through the Optimizer. The Optimizer will automatically stop any unwanted traffic from any device connected to it, thereby mitigating any concern over high bills or high unwanted usage.

Outfitter Satellite currently has used 9201 devices for purchase as well as Optimizer units. Because the 9201 is a Class 1 BGAN, it still has fast internet connection speeds of up to 492 Kbps and is also capable of video streaming. If you currently own a 9201, pairing with the Optimizer can make this reliable, proven BGAN viable and easier to use for the foreseeable future. 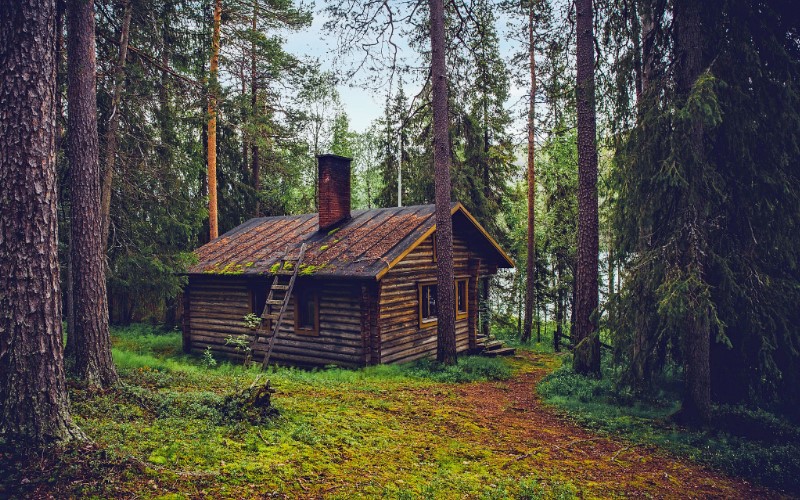 5 Important Tips for Living off the Grid

5 Important Tips for Living off the Grid

Off-grid living is becoming more and more attractive to many Americans. Skyrocketing utility bills, a desire for self-sufficiency, and a simple desire for privacy are just some of the reasons people look toward the solution of going off the grid and living entirely by their own means. If you're thinking about going off-grid, here are 5 important tips to smooth your transition.

Partnering With the Iditarod

The world is filled with all kinds of races from runners to cars to horses. But perhaps one of the more unique races is the Iditarod dog sled race, held in Alaska, typically in early March each year. Since 1973, brave men and women have tethered well-trained dogs to a sled and mushed from Anchorage to Nome, a distance through the Alaskan wilderness of over 1,000 miles, all in the course of 8-10 days.

The racers begin in Anchorage for a ceremonial start, then move to Willow, AK, approximately 80 miles north of Anchorage for a restart. From then forward, there are checkpoints along the route; however, the trip is across rough, isolated terrain. Also working against the racers is the sub-zero temperatures and blizzard conditions. Wind chill temperatures can reach upwards of -100 degrees Fahrenheit.

Depending on which route is taken, there are 26-27 checkpoints along the route for racers to check in. Some mushers choose to camp on the trail so they can reduce stop times, while others stay and rest. The mushers send ahead “drop bags” of supplies for themselves including food, batteries, extra booties for their dog’s paws, and sled repair parts. The drop bags are delivered by the Iditarod Air Force and are a vital survival link for the racers.

This year, Outfitter Satellite has partnered with the Iditarod Race and Iridium to provide satellite handsets for race officials along the route. The remote nature of the checkpoints along the route presents a unique challenge for staying in contact with racers and other officials. Iridium handsets, however, function anywhere on the planet and therefore provide a perfect solution for race officials no matter where they are along the trail.

No matter where you travel, Iridium handsets are an unsurpassed safety measure. Whether on the Iditarod trail, the Brazilian rain forest, or the Colorado mountains, having a way to keep in contact with family and friends or emergency medical services is an inexpensive safety device and provides peace-of-mind in remote travel locations.

Outfitter Satellite rents the Iridium 9555 and the Iridium GO! New and used units for the 9555 and GO! are also available for sale, as well as the new Iridium Extreme 9575 with a ruggedized exterior, water resistance, and emergency SOS button. Service options include monthly and prepaid options.