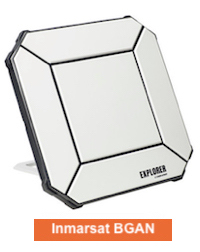 Getting the MAC Address of a BGAN Terminal

Posted by Outfitter Satellite on 7/17/2009 to Inmarsat BGAN

PROBLEM: Revealing the MAC addresses of networkable devices (including BGAN terminals) can be required before travelling in certain countries, China is one example. For the BGAN satellite terminal models that offer an Ethernet connection it is possible to retrieve the Mac address of the BGAN satellite terminal.  Knowing the MAC address can also come in handy for a number of troubleshooting situations.

SOLUTION #1: Windows XP comes with the Getmac command-line tool, which you can use to quickly ascertain the physical or media access control (MAC) address assigned to a network interface adapter in a local or remote computer.

SOLUTION #2: Another Windows XP command-line tool that can provide you with remote MAC addresses is Address Resolution Protocol (ARP). When used with the -a parameter, it displays the ARP cache, which stores the IP addresses and MAC addresses of the computers that most recently accessed the system.

To use it,  enter the following at the command line:  Arp - a

Populate the ARP cache with remote MAC addresses by pinging the remote system.   Then, type Arp -a,  and you'll see the MAC address of the system that was pinged.

Posted by Outfitter Satellite on 7/10/2009 to Inmarsat BGAN

PROBLEM:   A user in a large medical group was using an HNS-9201 Inmarsat BGAN terminal for emergency backup communications.   He could not get an IP connection on his Windows PC.

SOLUTION:  Outfitter Satellite technical support checked  carefully and found that the problem originated with a setting on the RADIUS server that handled the SIM's account.   The customer's issue was resolved immediately. 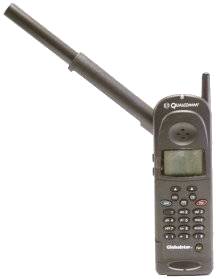 SOLUTION:  Globalstar adjusted the configuration of its remaining functional satellites to cover the continental US.  This was done at the expense of parts of the coverage map, especially in the high north latitude, such as Alaska. Even in the areas that continued to have service, there was a significant increase in  dropped calls. The remaining satellites were farther apart so that path redundancy was often lost, too. This is the feature by which if line of sight between your Globalstar device and the Globalstar satellite is lost, the sat-phone simply switches to any other Globalstar satellite it can see so that your call is not interrupted. 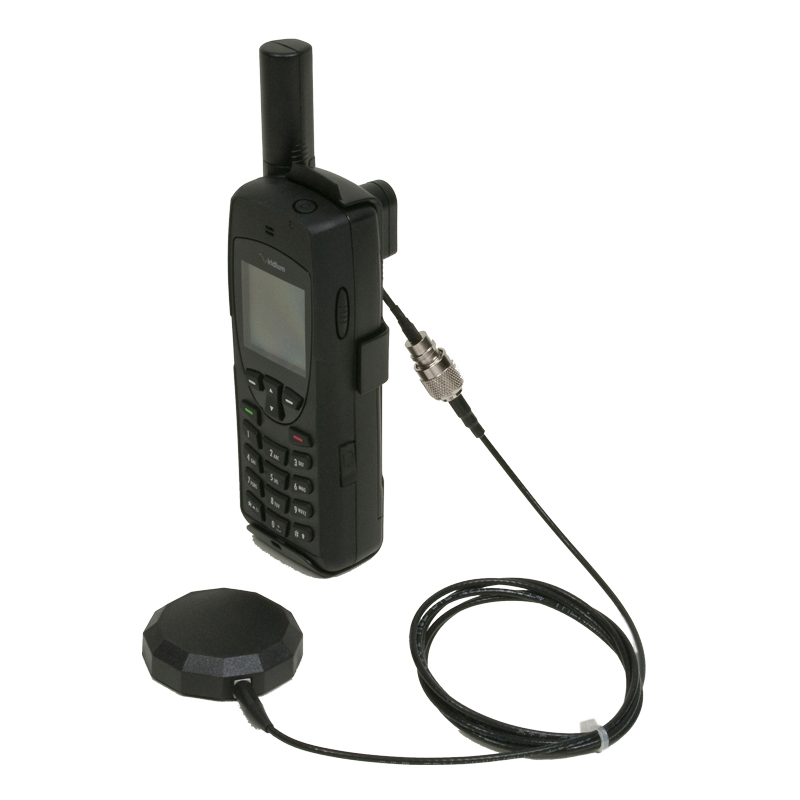 Posted by Outfitter Satellite on 7/2/2009 to Iridium Satellite Phone
PROBLEM:  In principle the new Iridium 9555’s USB data kit should have been more straightforward to use than the clumsier  RS-232 serial port data kit used by the older 9505A.  Most of our customers had no problems using the 9555 for data.  However, some customers had serious problems that used up a lot of technical support time.

SOLUTION:   In June 2009, we stopped renting the Iridium 9555 for customers wanting data services.  We are waiting for Iridium to write better USB drivers.  We can support 9505As needing data over a computer’s RS-232 serial port, PCMCIA port, or (usually) the USB (port).