Posted by Outfitter Satellite on 8/30/2017 to Iridium 9575 Extreme
In April 2017, Iridium released the new HL17001 Firmware for the Iridium 9575 Extreme.  It has since been determined that this version of firmware does not allow the handset to function properly and Iridium is recommending a roll back to HL15002 until a new version can be released.
Read More 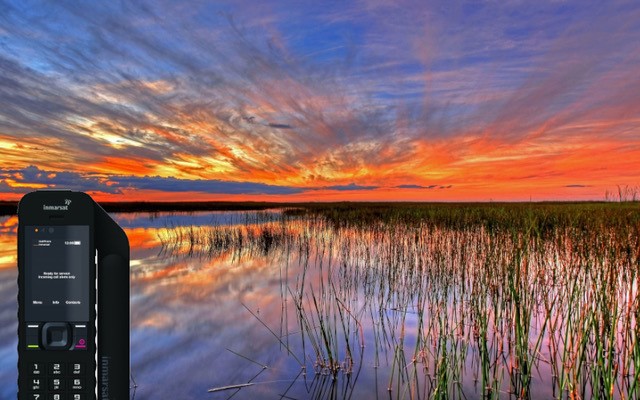 Have you ever wanted to visit a place that can't be found anywhere else on Earth? Try the Florida Everglades! This unique subtropical wetlands environment is unlike any other, and comprises mangrove forests, sawgrass prairies, hardwood hammocks, cypress forests, marine estuaries, and more. The Everglades extends over one and a half million acres and is the largest wilderness area to be found east of the Mississippi River.