Alphasat -- How will it impact your use of Inmarsat?

Posted by OutfitterSatellite on 2/24/2015 to Inmarsat GSPS
In November 2014, Inmarsat transitioned its GSPS (IsatPhone) services in the Europe-Middle-East-Africa (EMEA) region from its I-4 F2 satellite to its new Alphasat satellite. On March 24, 2015, Inmarsat also transitioned its EMEA FleetBroadband and BGAN services to Alphasat.
This transition enhanced Inmarsat services in the EMEA region and left Inmarsat with a satellite through which it could potentially create a fourth region serving the Middle East and Asia (MEAS).

Notice that Inmarsat adjusted its coverage to reduce overlapping between the three major satellites. Users in the regions that originally had overlapping coverage from two satellites, now are left with only one satellite -- and that satellite can be fairly low on the horizon.

If you are an Inmarsat BGAN or GSPS user with a similar story, please let us know by commenting on this blog. We will pass the information along to Inmarsat.

Impact of the Alphasat Transition: What Actions Do Existing Inmarsat Users Need To Take?

For most Inmarsat users, this transition will require little or no action, but some users will be impacted. If you are using Inmarsat services in the EMEA region or were previously covered by the EMEA satellite but now only have access to the Americans or Asia-Pacific satellites, here are some actions you should take:
#NoCellService
Share |
Previous Post
Next Post 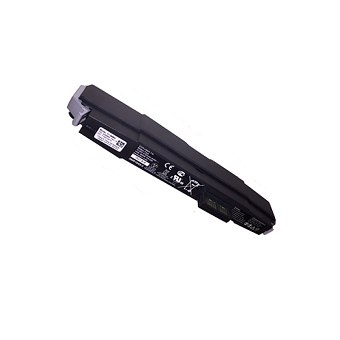 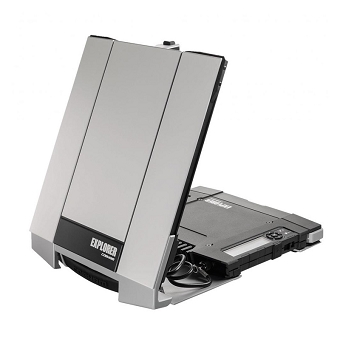