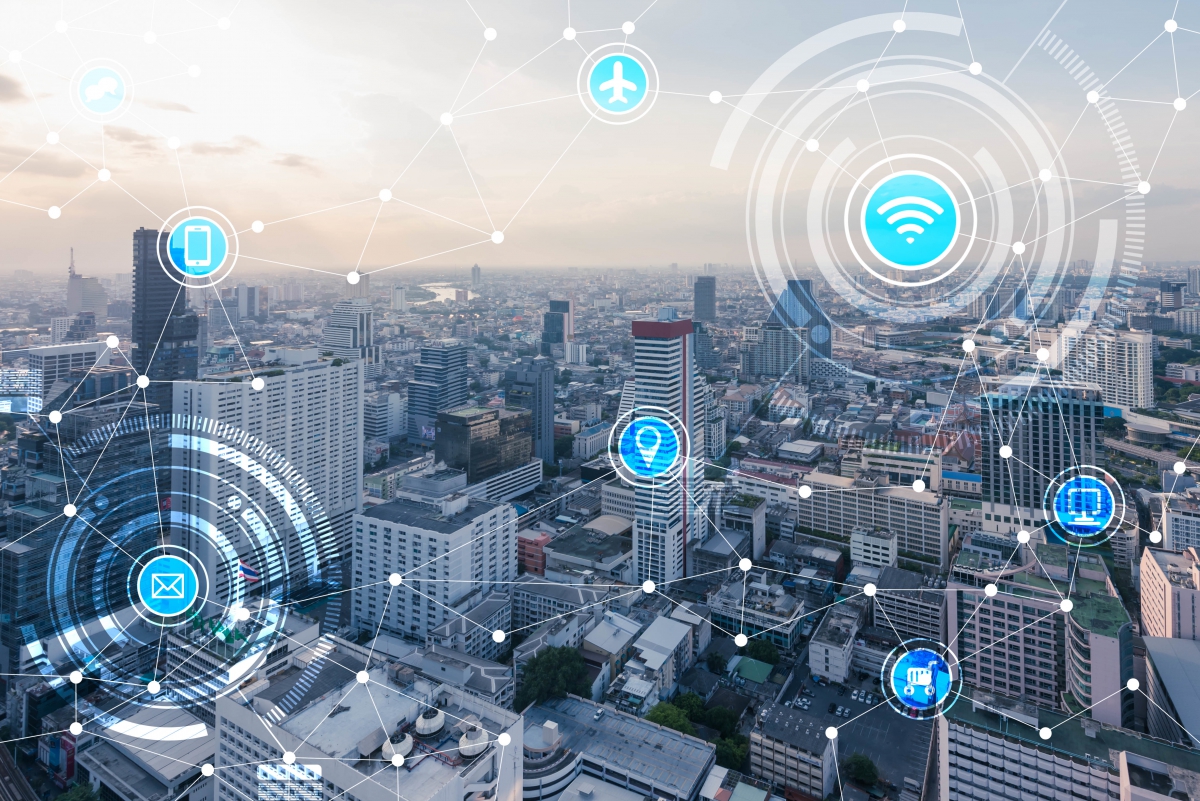 The internet is a massive, ever-expanding space. It’s full of constantly growing data generated by billions of users using many different types of devices. Billions of dollars are spent marketing on the internet every single year, and even more money is spent on e-commerce transactions. Online connectivity drives our modern world more than it ever has before, and we don’t see this changing anytime soon.

That’s why Outfitter Satellite does our part in connecting even the most remote places in the world with the internet. When LTE and 4G networks or even basic electricity for wifi isn’t an option, mobile broadband internet is here to help. We proudly sell a number of satellite internet terminals and internet solutions for land vehicles from trusted brands including Iridium, Inmarsat, and Thuraya.

It was only a few short decades ago that the internet first came into being, and the advent of satellite internet was but a mere dream. Whether you realize it or not, we’re living in some truly incredible times.

Below, Outfitter Satellite is going to highlight several important internet milestones since its inception back in the late 80s. Keep reading below to learn more about your digital heritage!

Decades before the internet was really a “thing,” the first email was sent via what was known as the “ARPANET.” The ARPANET roughly serves as the initial framework for the internet that we know and love today. It acted as an interconnection for 4 university computers. The acronym stands for “Advanced Research Projects Agency Network.”

1989: The Inception Of The World Wide Web

Though modern browsers don’t require you to type in “www…” before you go to a website, you once had to do this. Sir Tim Berners-Lee, a scientist at CERN (the European Organization for Nuclear Research, a highly respected organization), is credited with the invention of the World Wide Web.

In 1991, Berners-Lee also built the first website and published it online on August 6th, 1991. Needless to say, it was extremely basic and quite archaic by today’s standards!

Though the World Wide Web was launched in 1989, the technology wasn’t available to the public. It was technically possible to access it, though royalty fees were required in order to launch your own website or have some stake in its ownership. But on April 30th, 1993, CERN happily announced that the World Wide Web was effectively free for all users.

This was a pivotal moment for modern society, as it allowed the growth of the internet to explode.

To our point earlier about typing in a web address to visit a website, we should really note that no one does that anymore. People use search engines to get around the internet in order to visit the websites they want to visit. Though Google absolutely dominates the search engine sphere, it wasn’t the first one in existence, believe it or not.

The online world saw great growth and development in 1994. Yahoo! was launched back in ‘94, and though they’re not nearly as relevant today as they were back then, it’s a big deal. It wasn’t incorporated until 1995 but the then-internet news giant set its grounding for success.

1994 also marked the year of the first ecommerce transaction, ever. While buying things online has become incredibly casual yet streamlined these days (Amazon is starting to deliver to people’s homes in a matter of hours), the idea that someone could make a few clicks online and have a physical package arrive at their doorstep was...well, nearly unimaginable. The first transaction was placed on August 11th, 1994 on NetMarket.com.

Speaking of Amazon, it was incorporated in 1994 as “Cadabra” by Jeff Bezos. Honorable mention: the first web banner was launched in 1994, prompting users to click on something.

Interestingly enough, LinkedIn actually predates Facebook when it was launched on May 5th, 2003. Two years after that, Reddit.com was founded by a couple of 22-year-old college graduates. It is now the 3rd most visited website on the internet. Can you guess when Twitter entered the scene? It was about a year after Reddit, July 2006.

The advent of the smartphone and mobile applications allowed internet usage to absolutely explode across the world, and from there...well, the rest is a digital frenzy of history.

The working world is largely an online, digital landscape these days. But connectivity is limited to developed parts of the world, and often times, your personal or professional life will take you to the furthest reaches of the world. Don’t get caught without a reliable connection — choose Outfitter Satellite for the best mobile broadband internet products online.