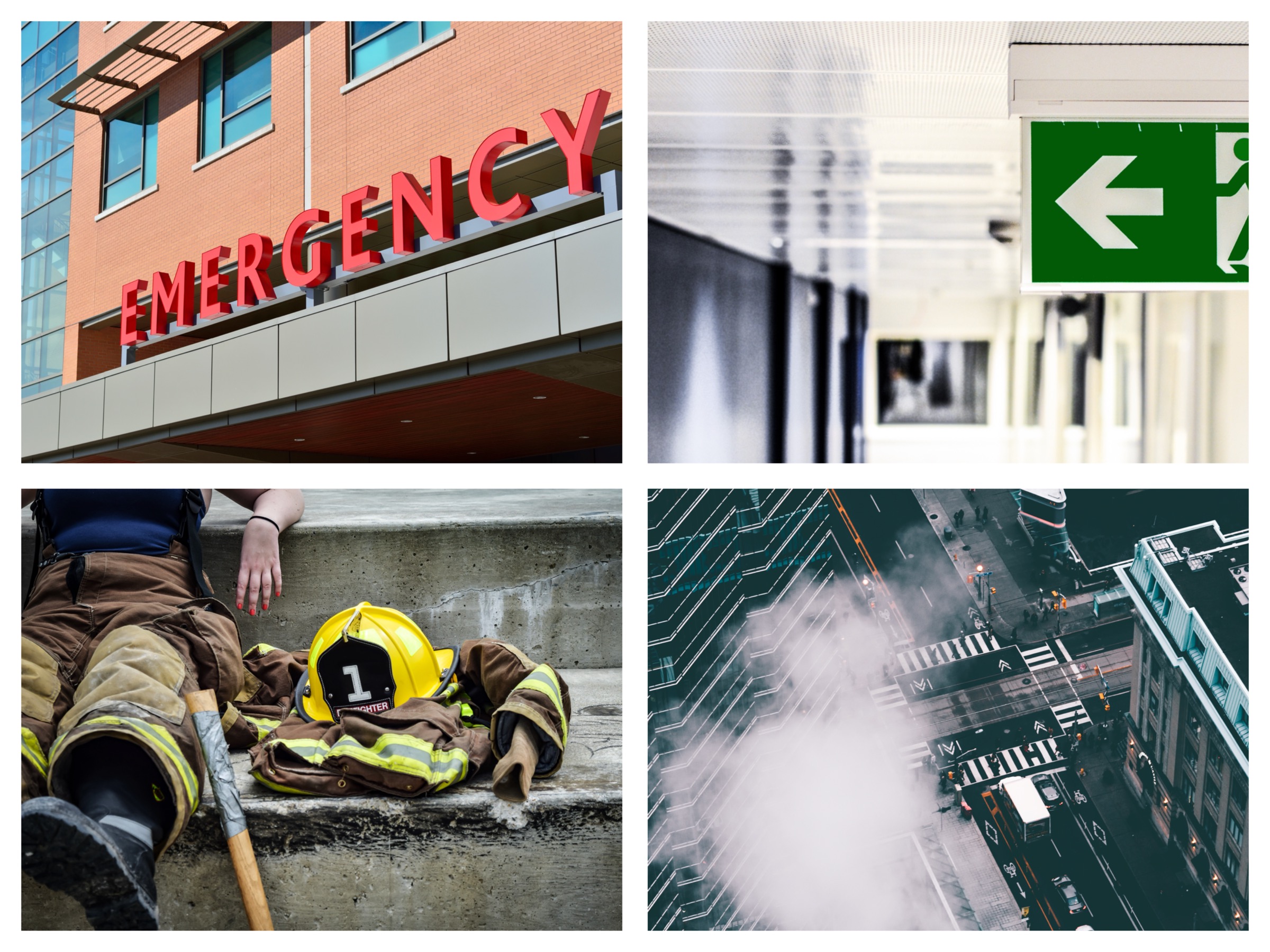 When you think of satellite phones, an image may come to mind of a backpacker or mountaineer calling home on a handset from the middle of nowhere. Or maybe you think of a first responder in safety gear, checking in from a disaster relief area. Both ideas are accurate, but they aren't the whole picture — not all satellite phones are stuffed into a pocket to carry into rough terrain (although many are). Others are fixed site.

A fixed site satellite phone is part of a permanent installation within a structure, meant to bring satellite service to that location. The issue of the handsets needing a line of sight to an orbiting satellite is solved through the use of external antennas, allowing indoor use. So, who can benefit from such a setup?

Infrastructure and local disaster response – Hospitals, police and fire stations, government buildings, and related locations make use of fixed site satellite phones in the event of a cellular network collapse. This keeps the gears turning smoothly during natural disasters and other large-scale events that could cause the failure of regular cell phones, such as during the September 11 attacks when the sheer volume of calls completely clogged the network.

Businesses – Satellite technology can help a business maintain operations during a natural disaster or other outage. In fact, it's highly recommended for businesses to have a fixed site satellite phone system in place. Loss of communications can cause a business to practically shut down for the duration, costing thousands of dollars a day. With adequate satellite technology, businesses can make and receive calls and access broadband internet, helping them remain active.

Anyone located out of normal cellular service areas – Rural homes with spotty connections can benefit greatly from a fixed site satellite phone installation because it's possible to get coverage regardless of location. Other isolated structures, like cabins, campsites, or ranger stations in national parks can utilize fixed site satellite phones to have a means of contact with the outside world. They're also great for preppers and off-grid living.

What goes into a fixed site satellite phone installation?

A fixed satellite phone installation comprises an antenna placed on the roof of the building, one or more satellite phone handsets with docking stations, and sometimes additional equipment depending on the needs of the location (such as satellite broadband internet). The antenna is the key to indoor use of the satellite phones, and indoor systems are also available for use in vehicles, aircraft, and watercraft.

How to get your own fixed site satellite phones

Outfitter Satellite has the knowledge and expertise to help you understand and choose the satellite phone solution that is right for your location and the type of usage you need. If you have questions, feel free to contact us and we'll share our experience. 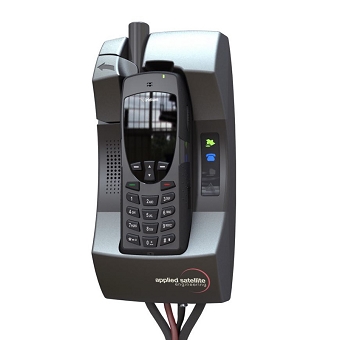 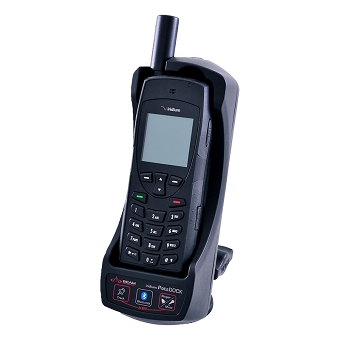