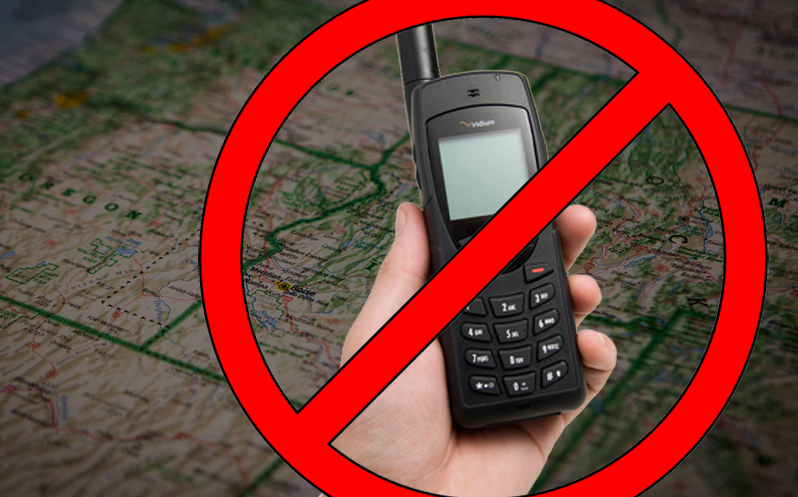 Whether you're a frequent world traveler or planning your first vacation to another country, it's important to know the laws of the land where you'll be visiting. Failure to educate yourself could result in consequences ranging from confiscation of restricted items, fines, arrest and detainment.

Satellite phones are an excellent investment for world travelers, but certain countries restrict their usage in various ways or ban them entirely. Even if a country has ceased restrictions on satellite phones and now allows them, it can be helpful to know that a restriction was once in place, as local authorities may not know that the law has been overturned.

Burma has experienced a long period of unrest under a military government that has only recently been replaced with democratically-elected leadership. The previous regime disabled most of the country's means of communication in an effort to prevent leaking information and images of the conflict between the Burmese military and dissidents. In the past few years, Burma has put a lot of effort into building its infrastructure and passed reforms to ease the restrictions. Satellite phones were previously forbidden without a license. Restrictions have been relaxed in the past few years, and travelers have not reported any issues, but you should check with the Myanmar Embassy first.

Due to the ongoing threat of terrorism, satellite phones are illegal in Chad, and possessing one can lead to arrest and confiscation of the phone. Permits are not available for any reason.

It is illegal to possess a satellite phone in China, and GPS devices are often viewed with suspicion as well. However, China's own cell and internet coverage are very good, even in remote areas like Tibet, and purchasing a SIM card for your time in China is easy. Remember though that many Western sites are blocked, including Google and most social media.

The Cuban customs agency includes satellite phones and related technology among its list of forbidden items, as well as most electronics. Satellite phones are illegal to be shipped or brought into Cuba without a permit from the Cuban Ministry of Informatics and Communications. The assumption is that the satellite communications technology will be used for subversive means, and can result in arrest and prison time for espionage.

India strictly forbids all satellite phones except those using the Inmarsat network, and permission must be acquired ahead of time from the Indian government's Department of Telecommunications. Foreigners possessing an unapproved satellite phone are subject to arrest.

Libya banned Thuraya satellite phones in 2011 under threat of arrest for espionage. The current status of this law is not clear.

Considering the US government has currently posted a travel warning against visiting North Korea, you may never have considered it as a destination at all. It almost goes without saying that satellite phones are illegal in North Korea, and devices of all kinds are subject to monitoring and search.

Satellite phones are allowed in Russia, but you will need to get approval in advance and register your SIM card. The registration will be active for six months. The Russian agency to contact for satellite phone approval is Roskomnadzor.

Most electronic devices are under restrictions in Sudan, and the best advice is to ask when you apply for your visa. Your devices may be taken by customs and held for inspection for an indefinite period.

Other countries with banned or restricted usage

Outfitter Satellite is providing the information in this blog based on research performed on the web and is not offering legal advice. Everyone must do their own due diligence . Please do not rely 100% on this list while finalizing your travel plans. Be sure to read up on the laws and check on the current political situation in any country you intend to visit. Your destination may have recently changed its laws of the land due to citizen unrest or other reasons. The US State Department maintains a list of foreign embassies that can be contacted for further information. By keeping informed, you can help ensure a safe, enjoyable trip.

If the country you are planning to travel to does allow satellite phones (and most do), feel free to contact Outfitter Satellite for help selecting the right satellite phone for your needs. 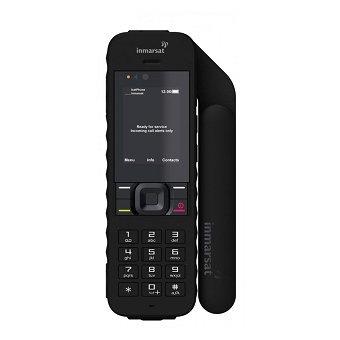