Posted by Outfitter Satellite on 12/13/2016 to Inmarsat BGAN

The Wideye iSavi terminal by AddValue was originally offered with the economical IsatHub service plans but lower performance. Now, it is compatible with all of Outfitter Satellite's Inmarsat BGAN service plans. In addition to supporting data speeds up to 384 kbps in Inmarsat BGAN mode, it supports both 32 kbps and 64 kbps streaming IP data. This means that at 1.94 lbs, it is now the lightest and most portable terminal available for BGAN services for users needing basic email and broadband connectivity.

If the terminal is used in BGAN mode, what changes?

The terminal's functionality largely remains unchanged when you transition it to BGAN mode. To set up a streaming service, simply use the web console interface.

To transition from the lower performance IsatHub mode to BGAN mode availability, you will need to upgrade its firmware and get a BGAN SIM card. Outfitter Satellite can provide you a new Inmarsat BGAN Micro SIM format for the iSavi.

Does the Wideye iSavi have any weaknesses?

Yes, it is strictly designed for use over WiFi. There are now physical data connections. Also, its weather resistance is much less than for example the EXPLORER 510 terminal by Cobham. The Wideye is fairly power hungry and requires AC wall power as there is no DC car charger option. An optional DC car charger is available for the EXPLORER 510. 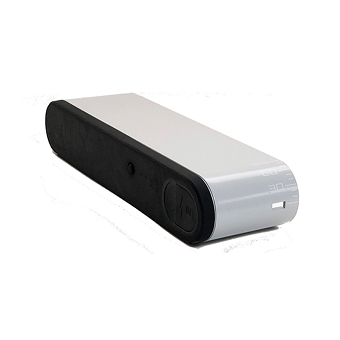 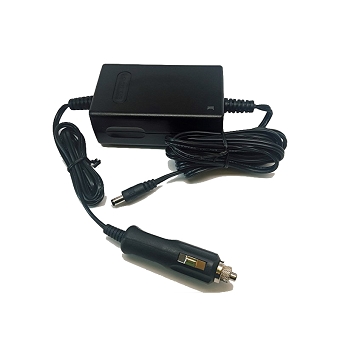