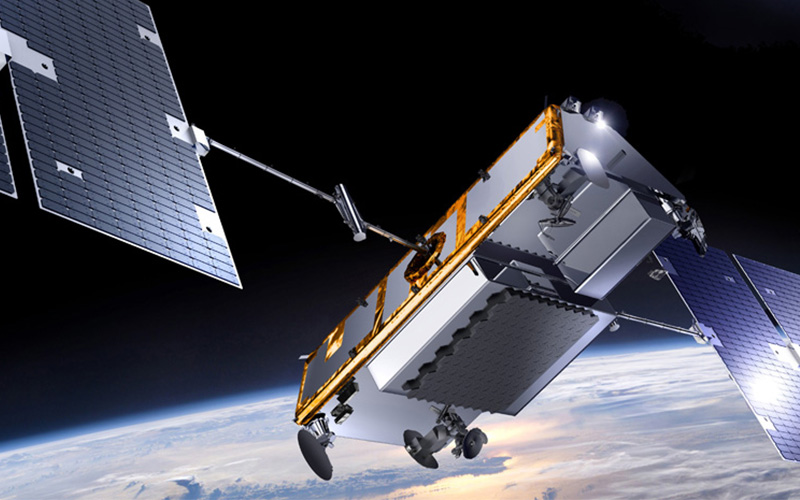 Posted by Outfitter Satellite on 2/9/2018 to Satellite Phone

As part of its commitment to its reliable, fully-global satellite network, Iridium is launching its next generation of satellites comprising 66 active satellites as well as 9 orbital and 6 ground spares. Iridium has been launching these new satellites with SpaceX throughout 2017 and will continue in 2018 with launches of 10 satellites about every two months.

Outfitter Satellite, as a premier supplier of satellite phones, accessories, and rentals, is keeping a close eye on the progress.

The fifth Iridium NEXT launch has been scheduled by SpaceX for March 18, 2018 at 8:19 AM Pacific Time from Vandenberg Air Force Base in California. Out of a total of 8 planned launches, this will leave 3 to go. There is some possibility that the launch may be rescheduled if required by environmental conditions, which has happened in the past, but if so the new date will be released shortly after the decision.

With a new generation of satellites in place, Iridium will be introducing Iridium Certus, an improved global satellite network that will vastly increase service quality and capabilities all over the world. Iridium intends Certus to be used for multiple purposes across any market, including "maritime and aviation operational communications and safety services, extending land-mobile networks, delivering secure government communications, and unlocking powerful new M2M possibilities in asset tracking, fleet management, remote monitoring, command and control and other intelligent data applications around the globe." (Source: Iridium Certus)

Mobile, global broadband internet is also on the table, with speeds of up to 1.4 Mbps once the system is fully deployed. The plan so far is to offer different service levels so users can pay for only what they need. See for yourself the difference in quality connections with Iridium OpenPort for quality broadband internet and multi-voice lines with global coverage. They’re optimal for both marine applications and fixed site land applications.

You can learn more about Iridium NEXT and sign up for launch updates at the official Iridium NEXT website. With 4 launches remaining at the time of this writing, we are eager to experience the innovative services being put in place by Iridium, as well as excited to be witnessing a piece of history being made within the realms of space travel and communications alike. 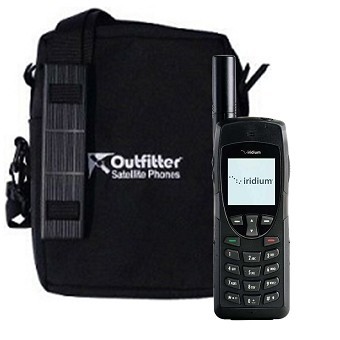 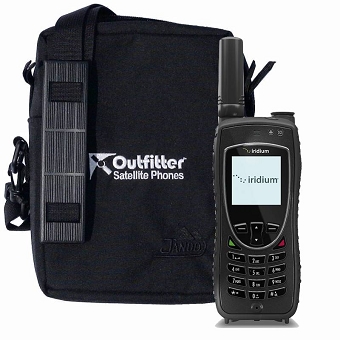 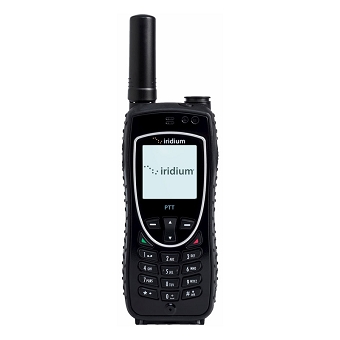 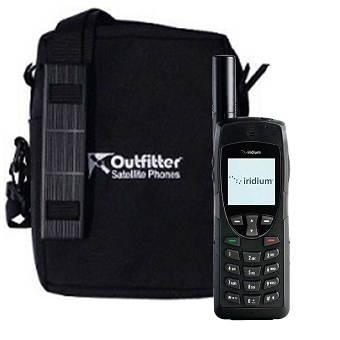